Built in the 1970s, a typical Petaling Jaya (PJ) terrace house is in need of transformation to meet the living needs of the 2020s, with the neighbourhood lifestyle consisting of higher dependency on private entertainment, aging marriage age, and the increasing of second generations returning to PJ. Contextually, the 2-storey house’s remodelling addresses the transformative of urban fabric, as the neighbourhood is accommodating the growing families, new younger owners, as well as the foreign workers.

The existing house is of a typical early 70’s terrace housing type of PJ, with 3 bedrooms and 2 bathrooms at the 1st floor, along with Ground Floor Family Hall at the front and kitchen and store room at the rear – a typical family space for the first owner purchased in the new townscape of PJ in the 1970s.

The journey of remodelling begins with redefinition of space usage. Upon entry to the 96 sq. meter ground floor, the work live concept comes to play. A wide working space leads to a private discussion room, washroom and a second studio space. A door will lead to an open space of pantry and landscaping space. The house becomes a dual frontage with its own porch, creating a dual key system to the front studio and the rear studio, and allowing direct access to the shop lots at the rear. By doing so, the design relook into a derelict & uncared back lane space being revitalised with circulations and greeneries.

A separate entrance via stairs from the Ground floor leads up to a foyer with greens and sky roof, bringing light into the darkest space in the 1st floor, and connecting the 4 rooms

With the deep 70 feet lot size, the first floor is cut into 4 spacious bedrooms with individual en suite bathroom. 2 bedrooms facing to the south were designed with wide balcony full of greens to take advantage of the neighbourhood whilst maintaining and respecting the maximum privacy of the neighbours. The greens serve as a sunscreen to the invasive southward facing sun, creating privacy to the fully glazed windows. With living walls, balcony gardens and plenty of other green features green up the millennial’ urban living significantly.

The modernisation of the typical terrace house features the synchronization of circulation and ventilation of a building. With clean air being processed by the green plants at the front porch, rear porch and the balcony, additional 5 mechanical fans are installed to bring fresh air into the cluster of spaces. Any opportunity to allow for neighbourhood engagement is encouraged with low party fencing wall, see through gate, and see through balcony. This is intended to create a friendly neighbourhood among the Malaysians with the foreign workers living on the same street.

As millennial becomes more private, the bedrooms created an enclave of personal space, whilst allowing an option to engage in green spaces in the balcony. By mere façade, the house retains the setback granted by the local authority. However, the work life balance between the ground floor and first floor mimics the traditional shop house design. This nonetheless addresses the urban traffic congestion, as well as the increasing possibility to work at home via the Internet. The house is transformed to suit the lifestyles for those born in the 80s and 90s. Despite being a single 2 storey terrace house, this new housing type plays a larger role to create meaningful engagement and relationship among the neighbours. 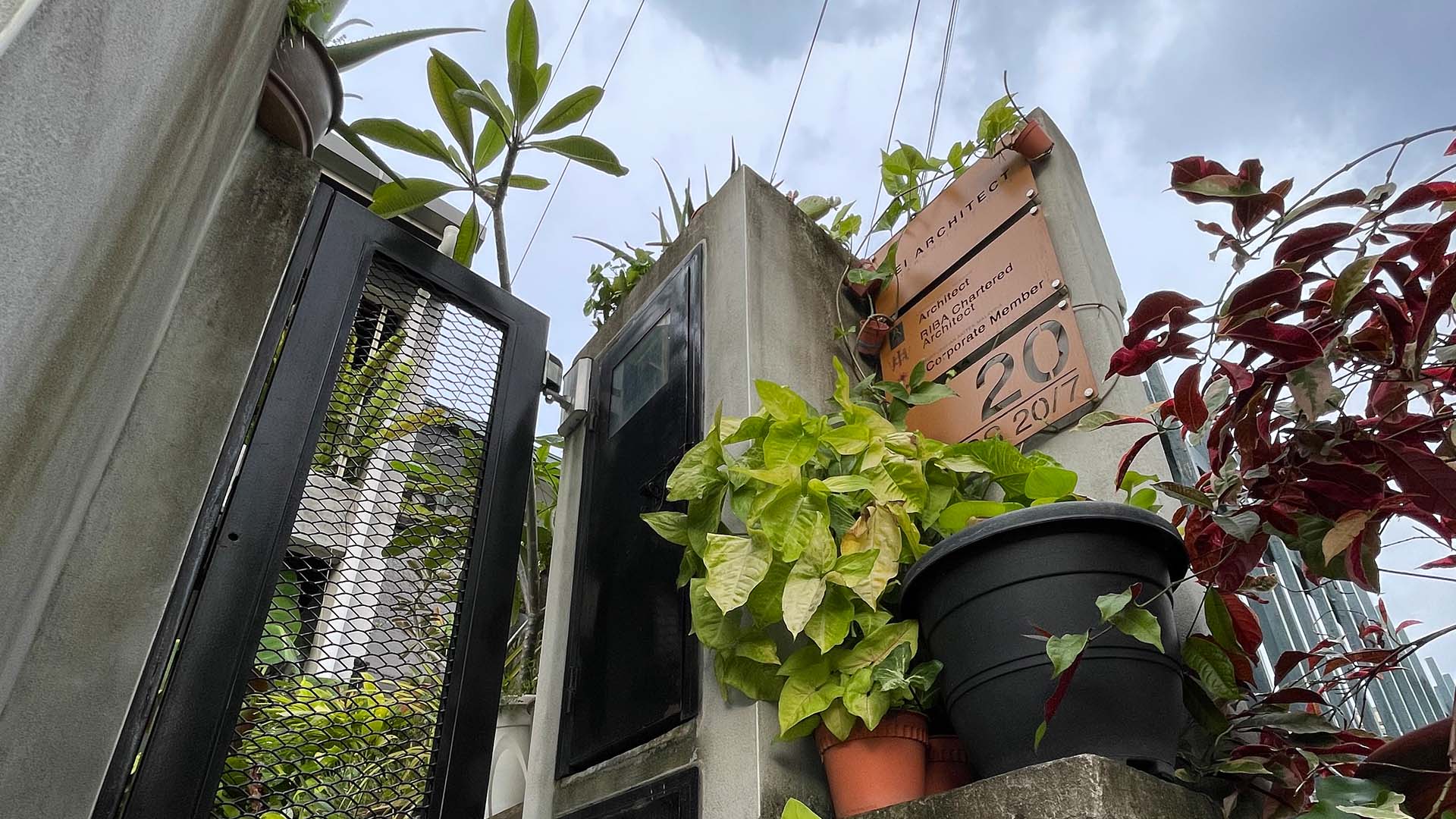 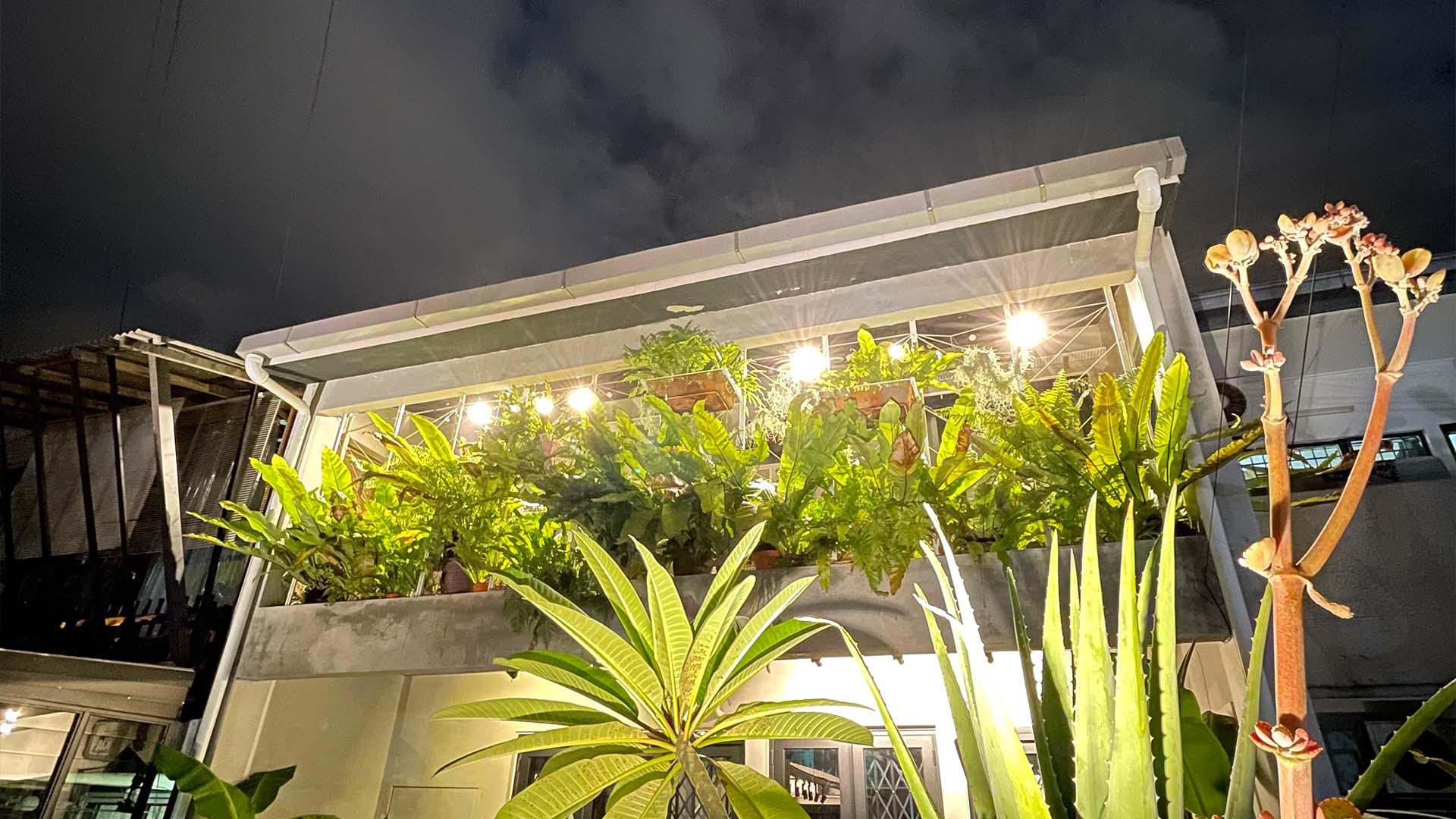 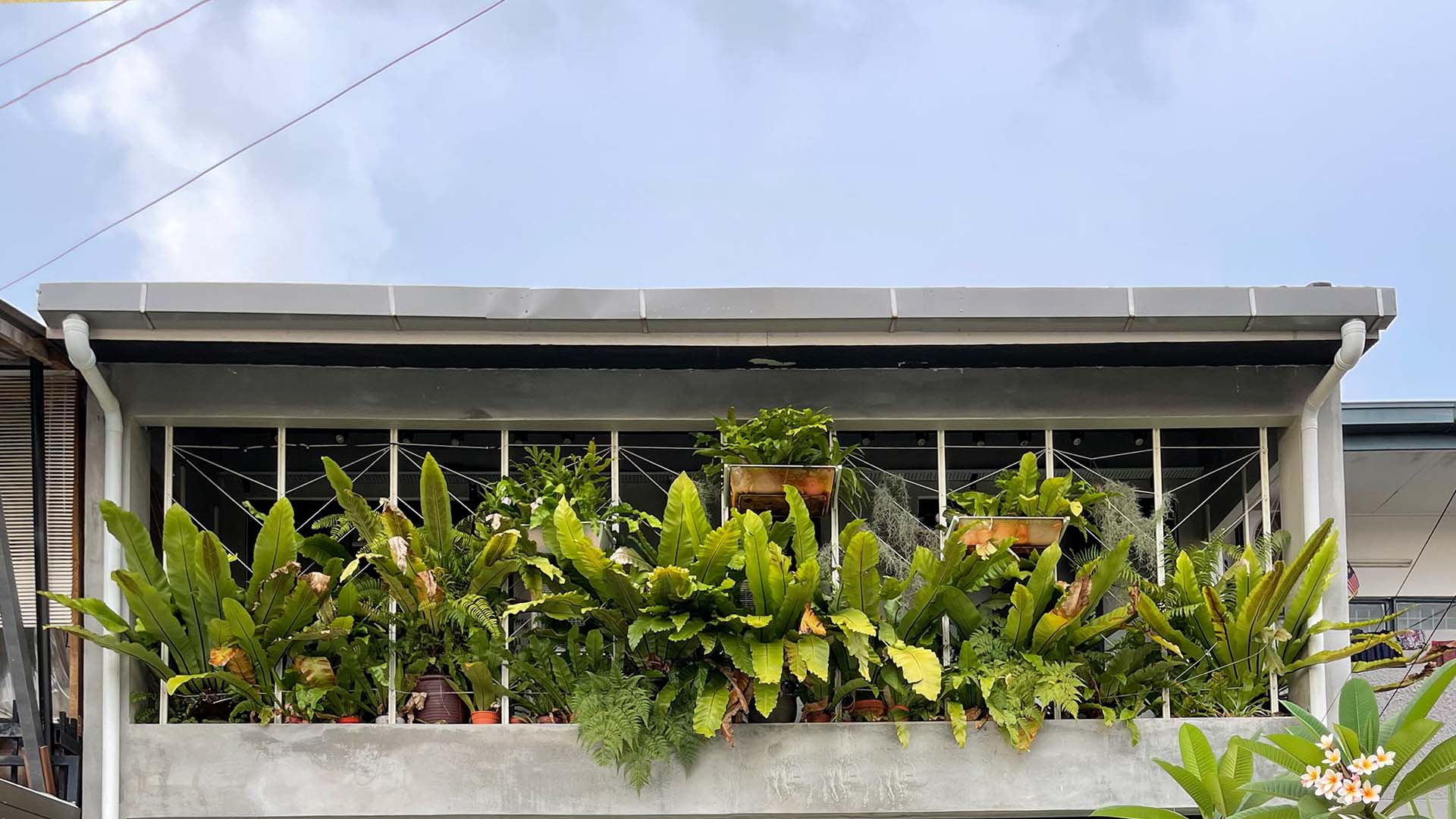 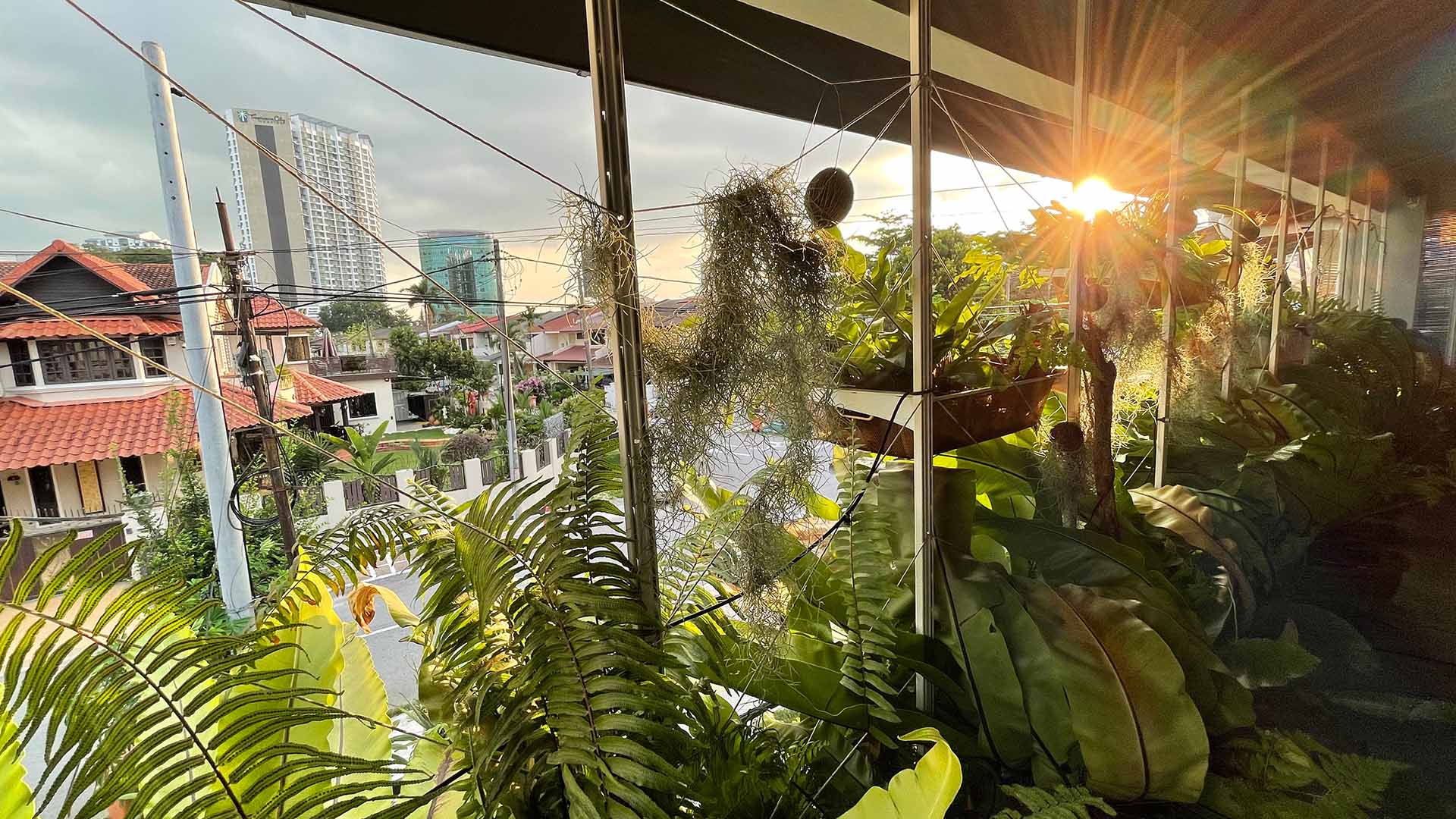 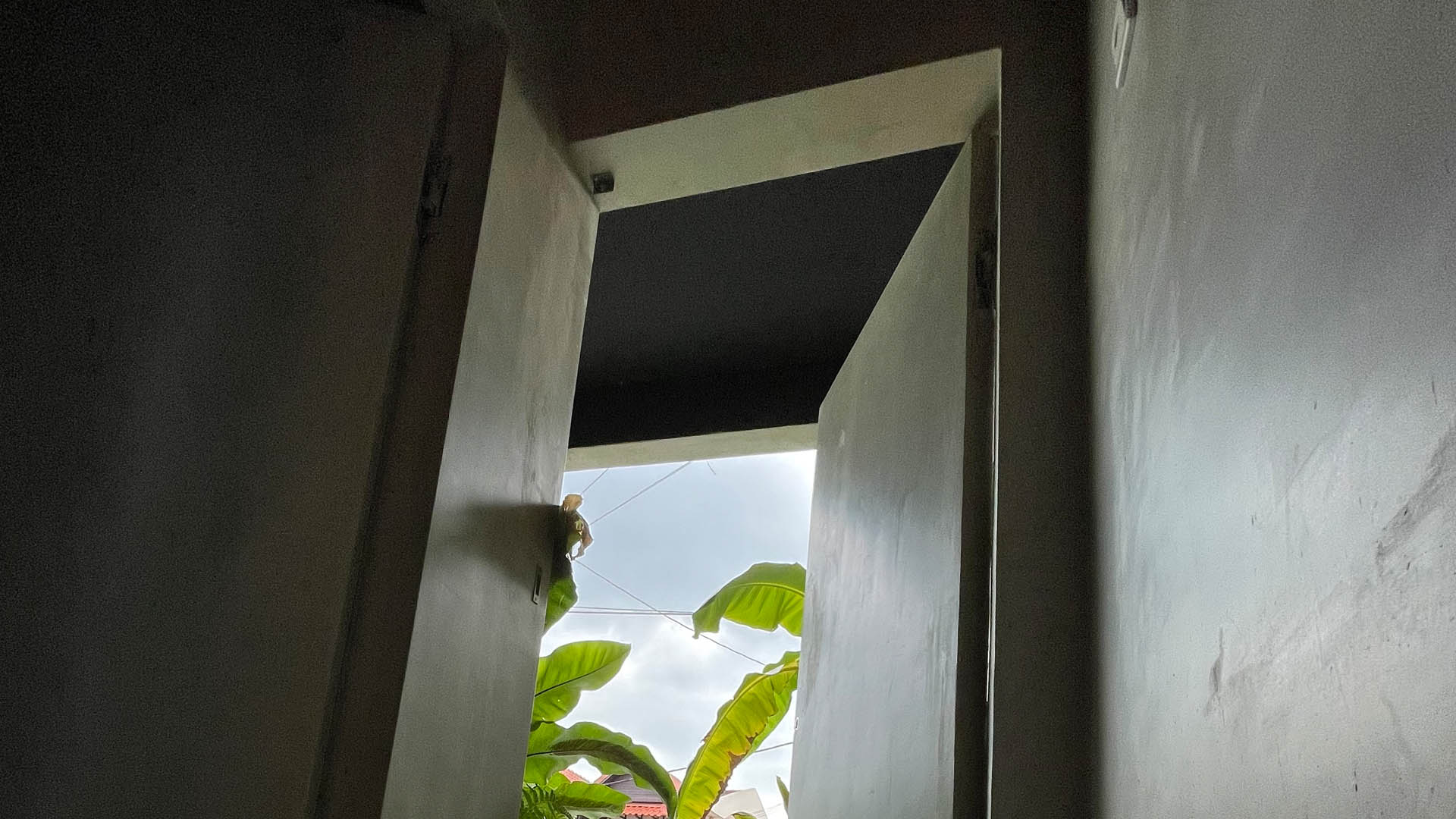 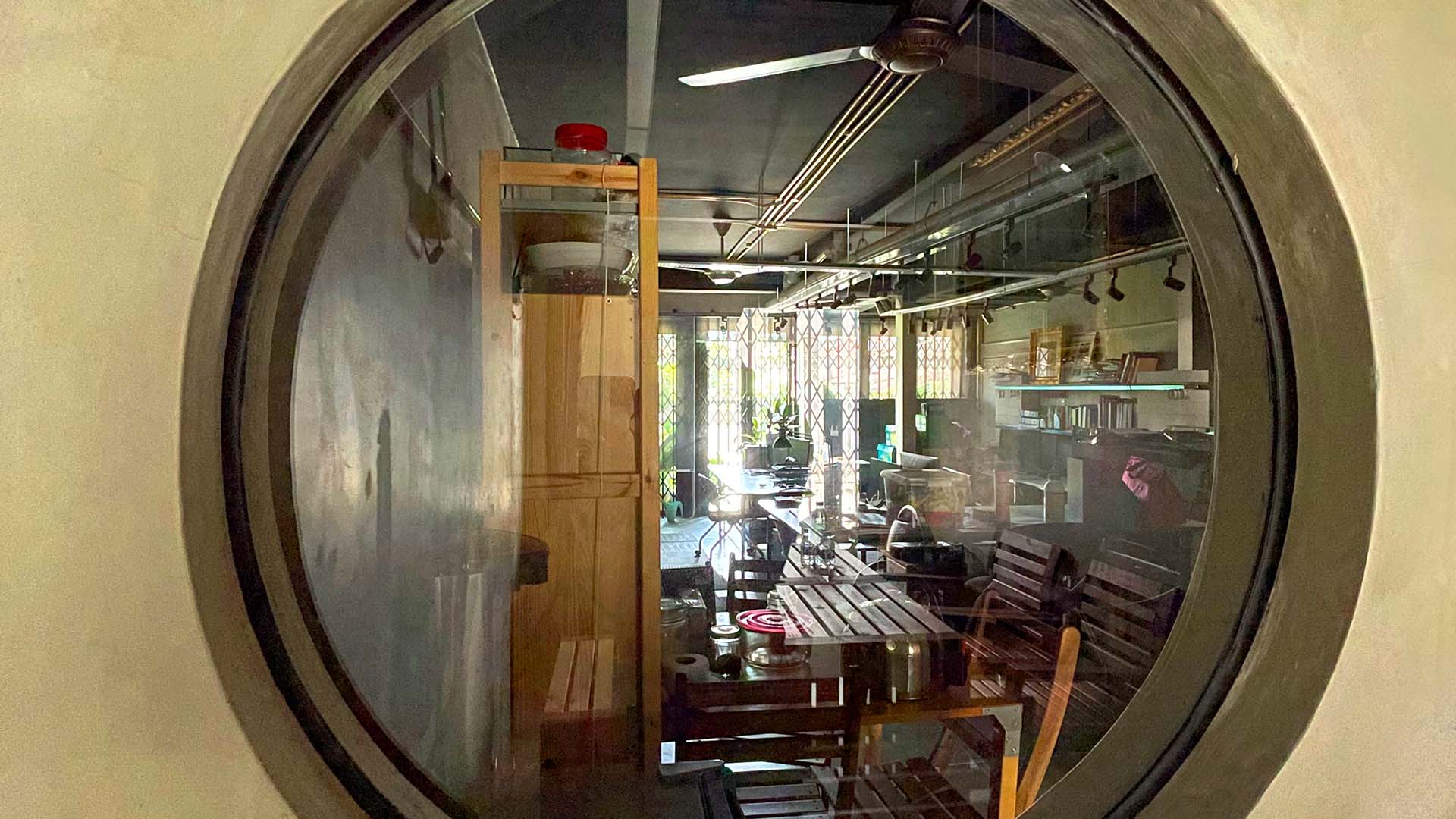 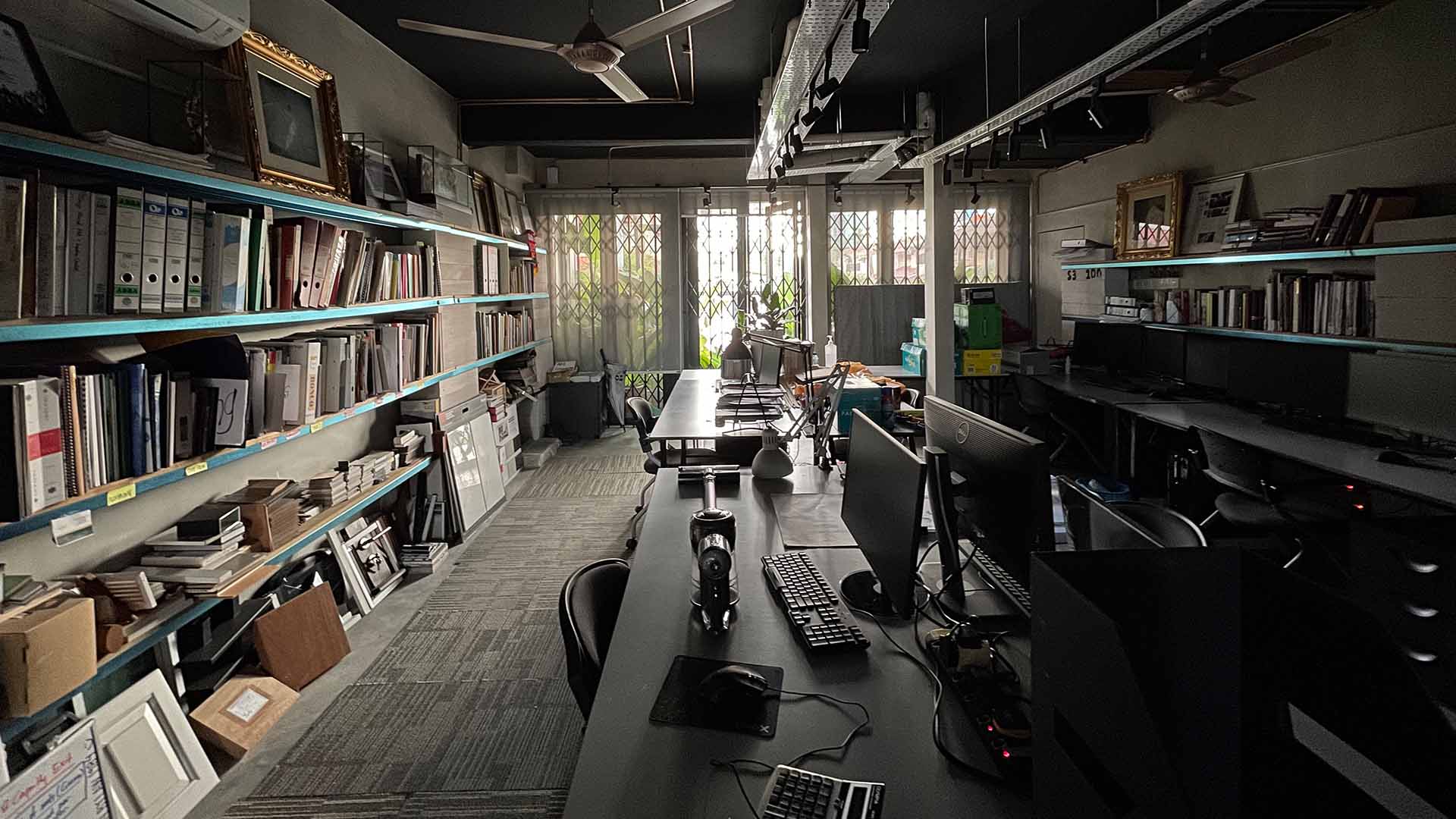 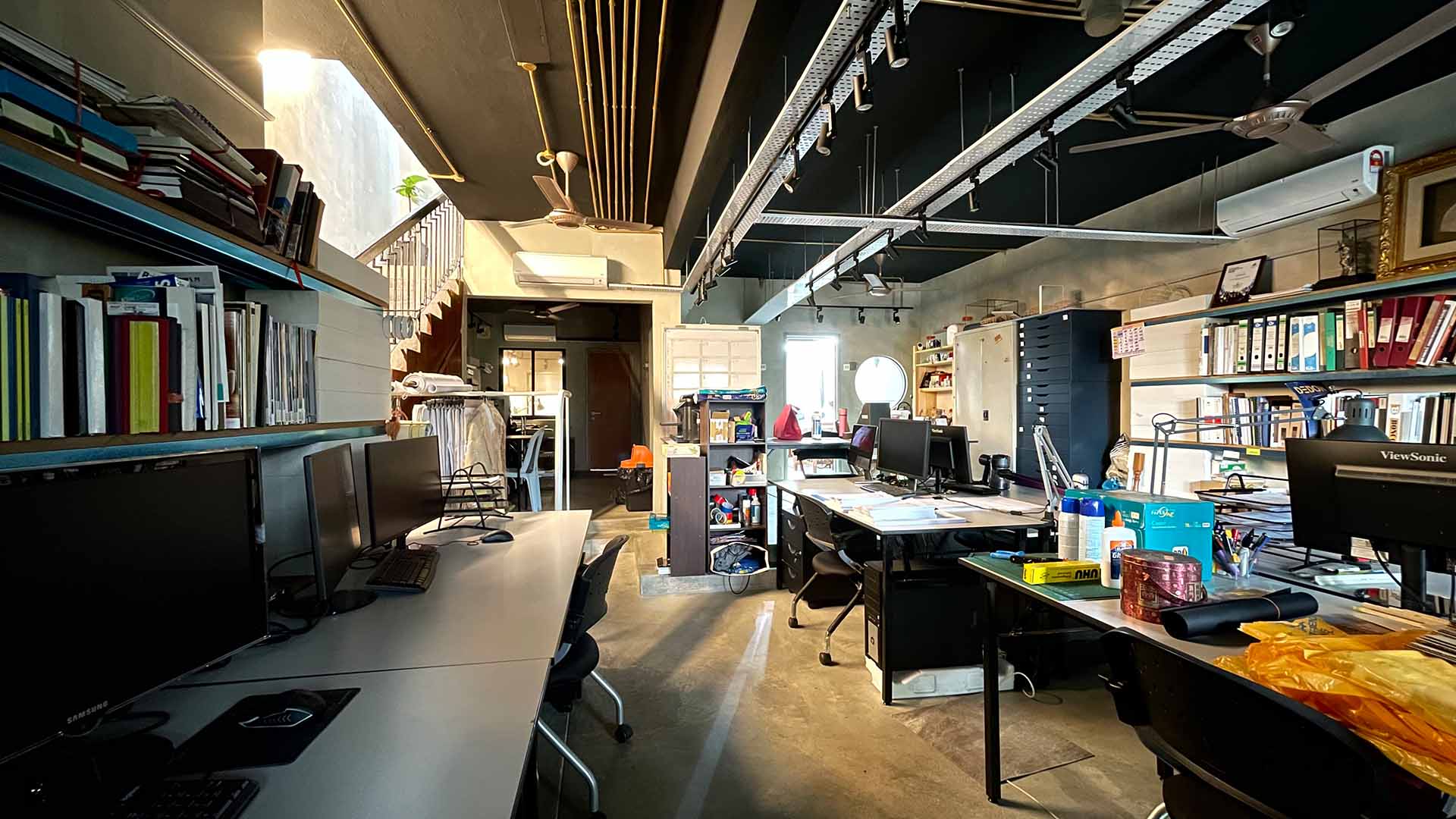 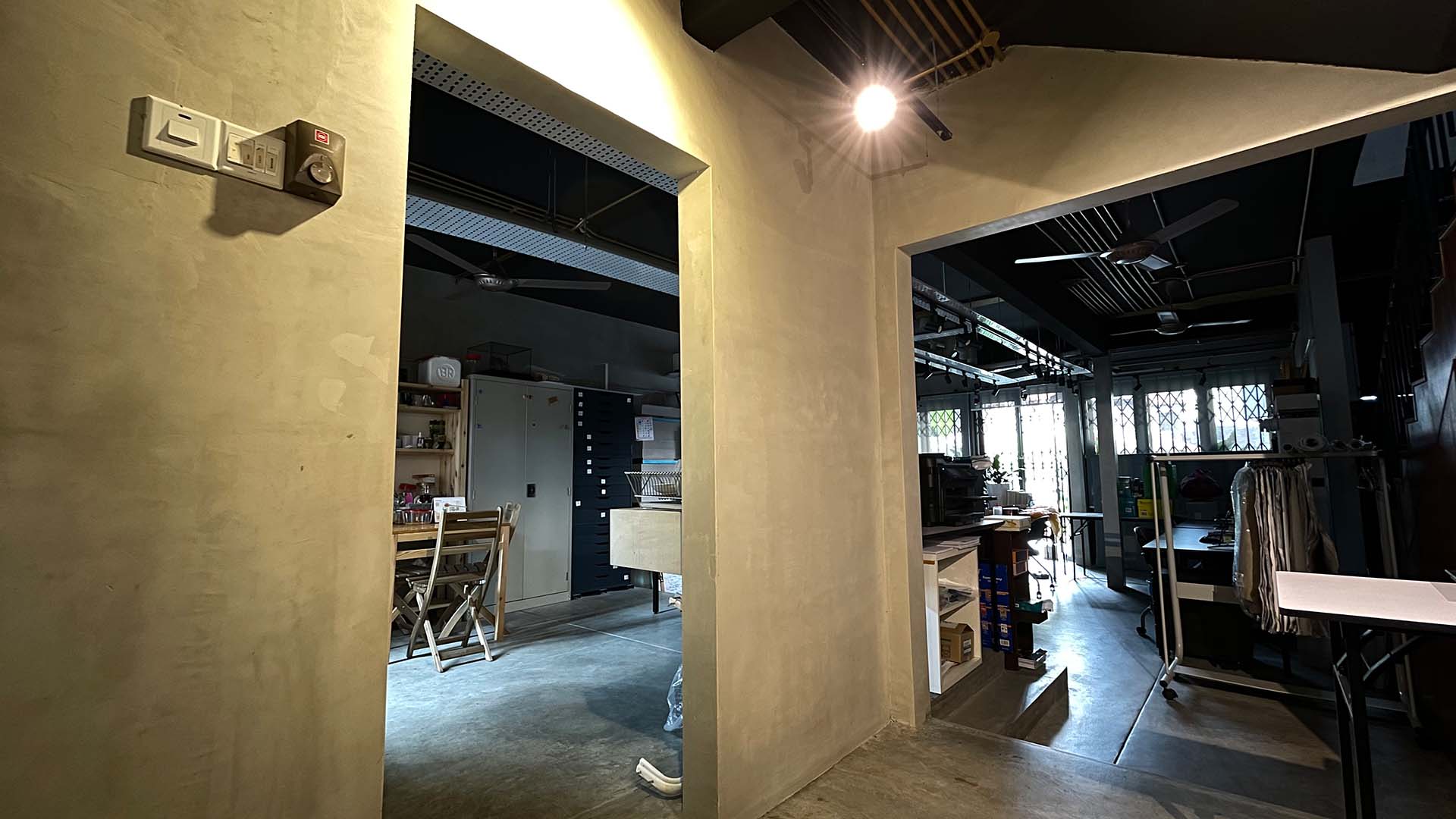 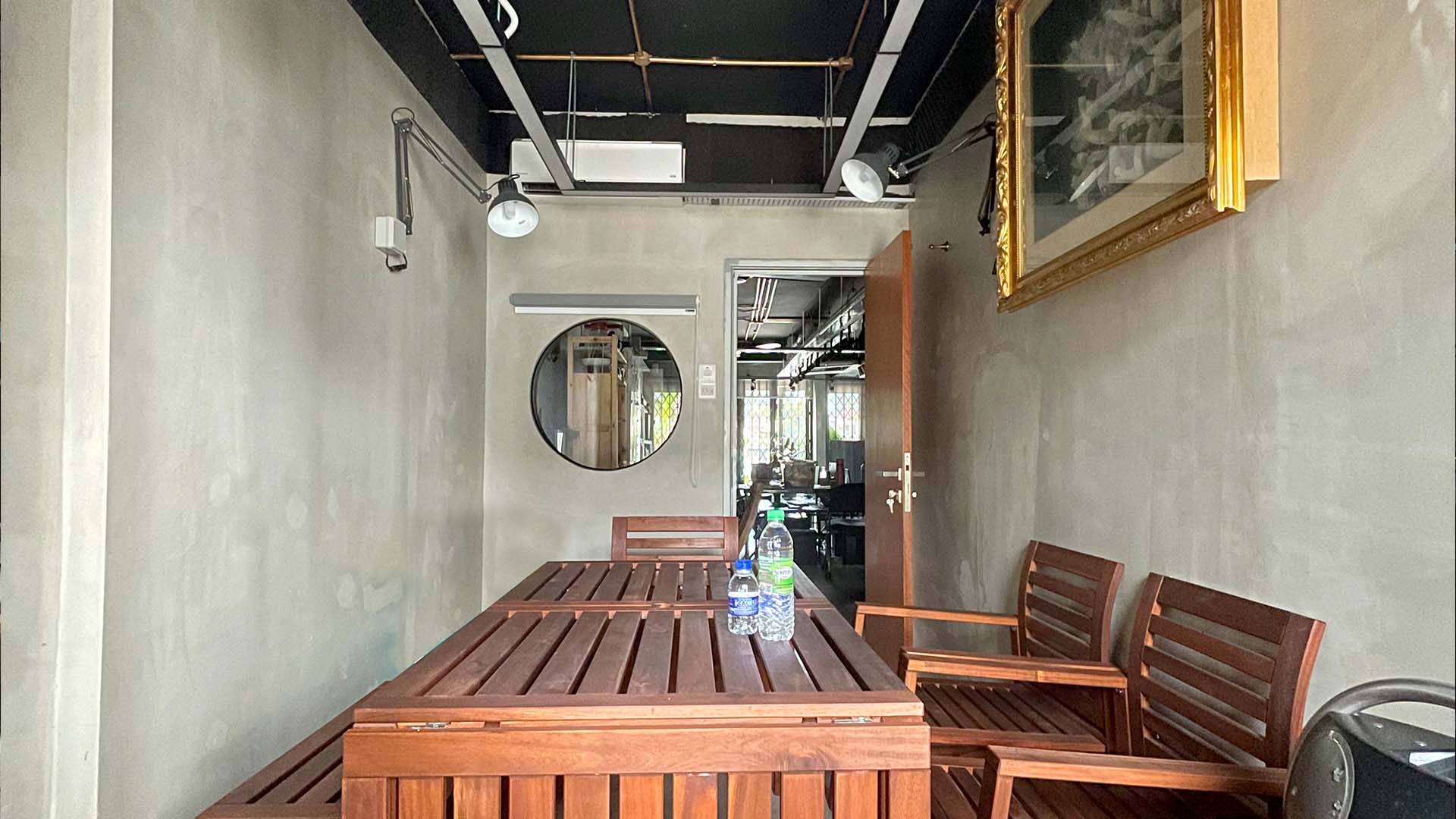 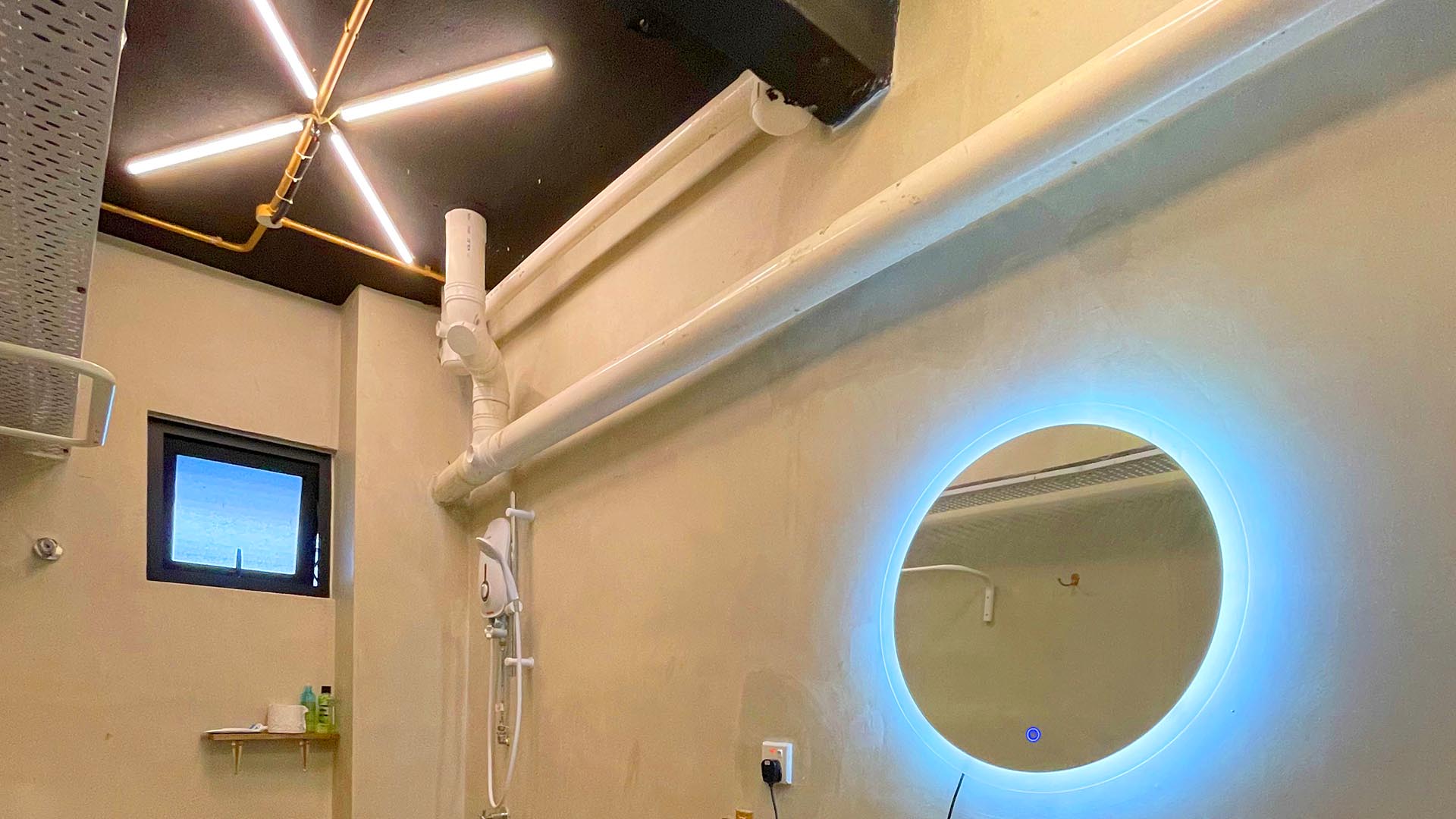